4 Defensive Driving Tips That Could Save Your Life

Every day in the United States, more than 3,200 people die in car accidents. That means thousands of families endure overwhelming emotional hardship, and many of them fall into debt due to medical bills and lost income. 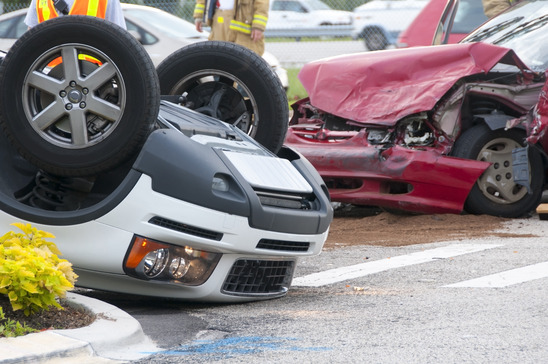 Although some of these tragedies are unavoidable, the vast majority of collisions involve human error. As such, most traffic deaths could be prevented if drivers behave responsibly.

Unfortunately, many motorists choose to speed, drive under the influence and violate traffic laws. If you were injured due to another person’s negligence in Texas, contact The Robson Law Firm.

An Austin personal-injury lawyer will gather evidence, interview witnesses and help you fight for the maximum compensation. Call 512-345-8200 to arrange a free initial consultation.

Read on to learn about four defensive driving skills:

Nearly one-third of all traffic deaths in 2014 involved an impaired driver, according to the Centers for Disease Control and Prevention. Alcohol will affect your performance behind the wheel by:

Avoiding dangerous situations is a key element of distracted driving. One way to do this is to follow traffic laws. Your risk of crashing will be substantially lower if you make a commitment not to speed, text behind the wheel, make illegal turns or violate other traffic laws.

Plan ahead so you can avoid driving at night or in adverse weather. Slow down when driving in poor conditions, and never tailgate other vehicles. Try to stay off the road during drinking holidays, and keep your distance from drivers who appear to be impaired.

Rowdy passengers, cell phones, billboards – today’s drivers face countless distractions, and all it takes is a moment’s inattention to cause a deadly accident.

The most dangerous distractions impair your cognitive, visual and physical abilities simultaneously. Texting is a prime example.

Distracted driving endangers your life, the lives of your passengers and the lives of other road users. Here are a few tips to help you avoid distraction-related accidents:

If you were hurt or lost a family member due to a negligent driver, turn to The Robson Law Firm. Call 512-345-8200 to schedule a free initial consultation with an accident attorney in Austin. You can also visit http://car-accident.usattorneys.com/texas/ to learn more about personal-injury claims in Texas.