The vast majority of car crashes are avoidable, but some drivers are not proactive about road safety. Human errors cause most collisions.

Although texting, talking on cell phones, and other distractions contribute to a substantial number of crashes – distracted driving injured more than 430,000 people in 2014 – drunk motorists cause an unacceptable number of traffic deaths. According to the Centers for Disease Control and Prevention, drunk drivers caused nearly one-third of all traffic fatalities in 2014. 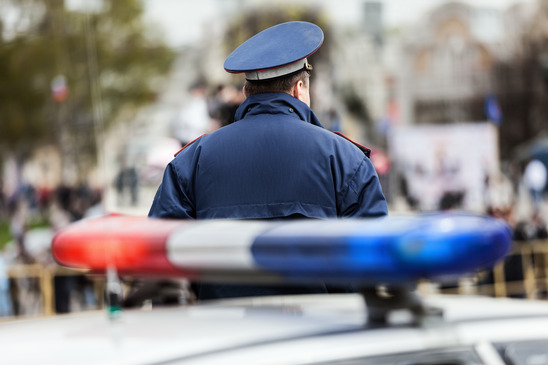 If you were injured by a distracted, drunk, or otherwise negligent driver in Texas, contact the Robson Law Firm. A personal-injury attorney in Austin will evaluate your crash, talk to witnesses, structure your claim, and fight for the maximum compensation on your behalf.

We have been representing the injured for more than 20 years. Call 512-345-8200 to schedule a free initial consultation. You can also learn more about drunk driving laws in Texas by visiting USAttorneys.com.

Fact 1: Texas has the highest drunk driving rate in the United States.

There are more intoxicated drivers in our state than anywhere else in the nation. According to Mothers Against Drunk Driving, impaired motorists cause more than 40 percent of all traffic fatalities in Texas.

This is perhaps the most tragic statistic of all. According to the National Highway Traffic Safety Administration, children younger than 14 make up nearly 17 percent of all drunk driving deaths.

Fact 3: Young drivers are more likely to cause drunk-driving crashes.

Taking misguided risks may be thrilling for teens and young adults, but driving while intoxicated can ruin your life – especially if your impaired driving kills or injures another person. Motorists between the ages 21 and 24 are the most likely demographic to be involved in fatal drunk-driving accidents. At least 30 percent of all alcohol-related road fatalities fall into this group.

Fact 4: Alcohol is responsible for nearly one-third of all motorcycle deaths.

Motorbikes offer no protection in the event of an accident. Still, an unacceptable number of riders choose to risk their lives – and the lives of others – by driving under the influence.

A 2014 study revealed that 29 percent of riders who died had consumed alcohol. Most of them were between 40 and 50 years old.

How to Avoid Drunk-Driving Crashes

Minimizing your risk of a drunk-driving accident requires a proactive approach to road safety. In addition to the basics, such as not drinking alcohol, taking a taxi, designating a sober driver, renting a hotel room, or staying home, you can reduce your risk by identifying the signs of intoxication from other motorists, and keeping your distance.

Common signs of impairment include:

If you were injured by a drunk driver in Texas, contact the Robson Law Firm. An Austin accident lawyer will handle the legal aspects of your claim so you can focus on recovery. Call 512-345-8200 to schedule a free initial consultation.